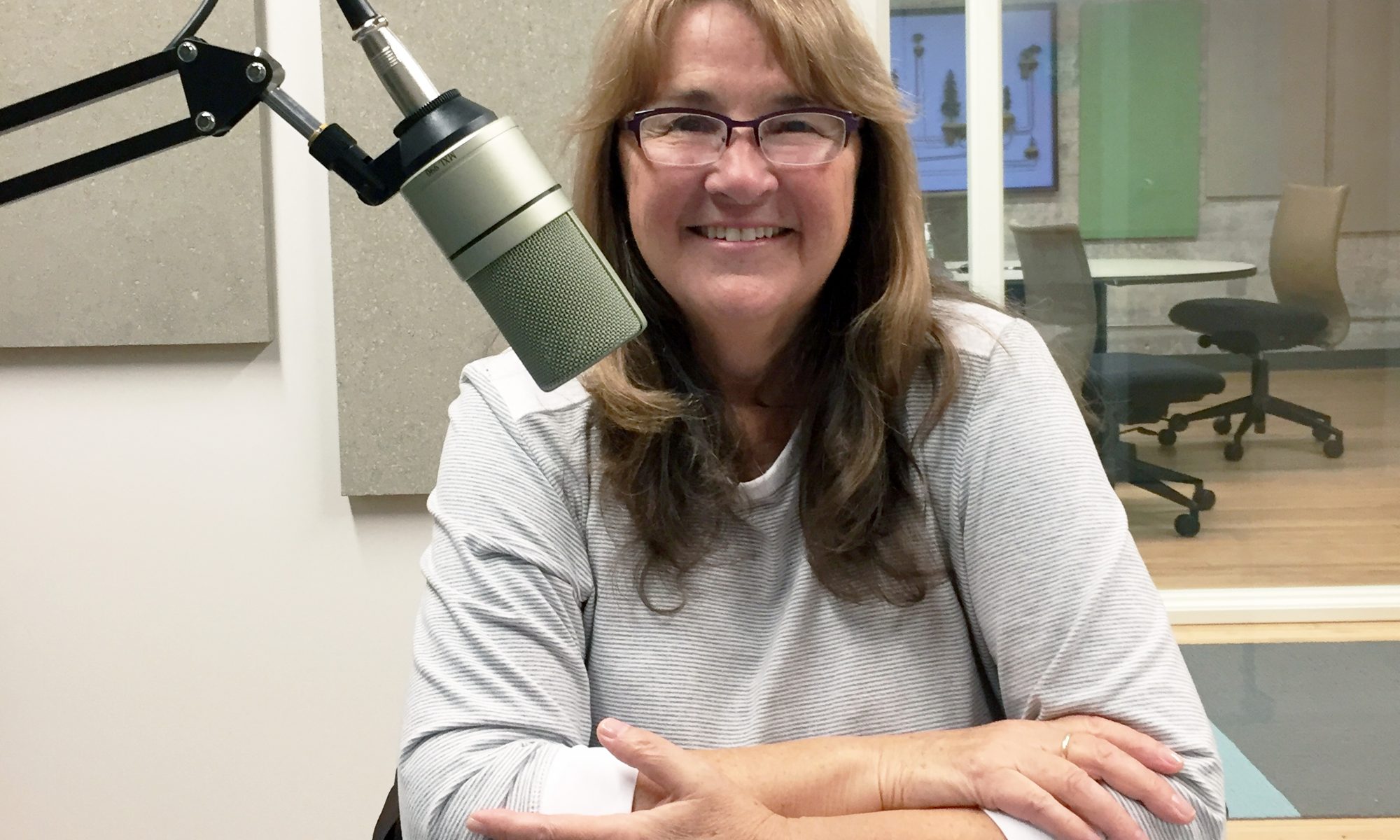 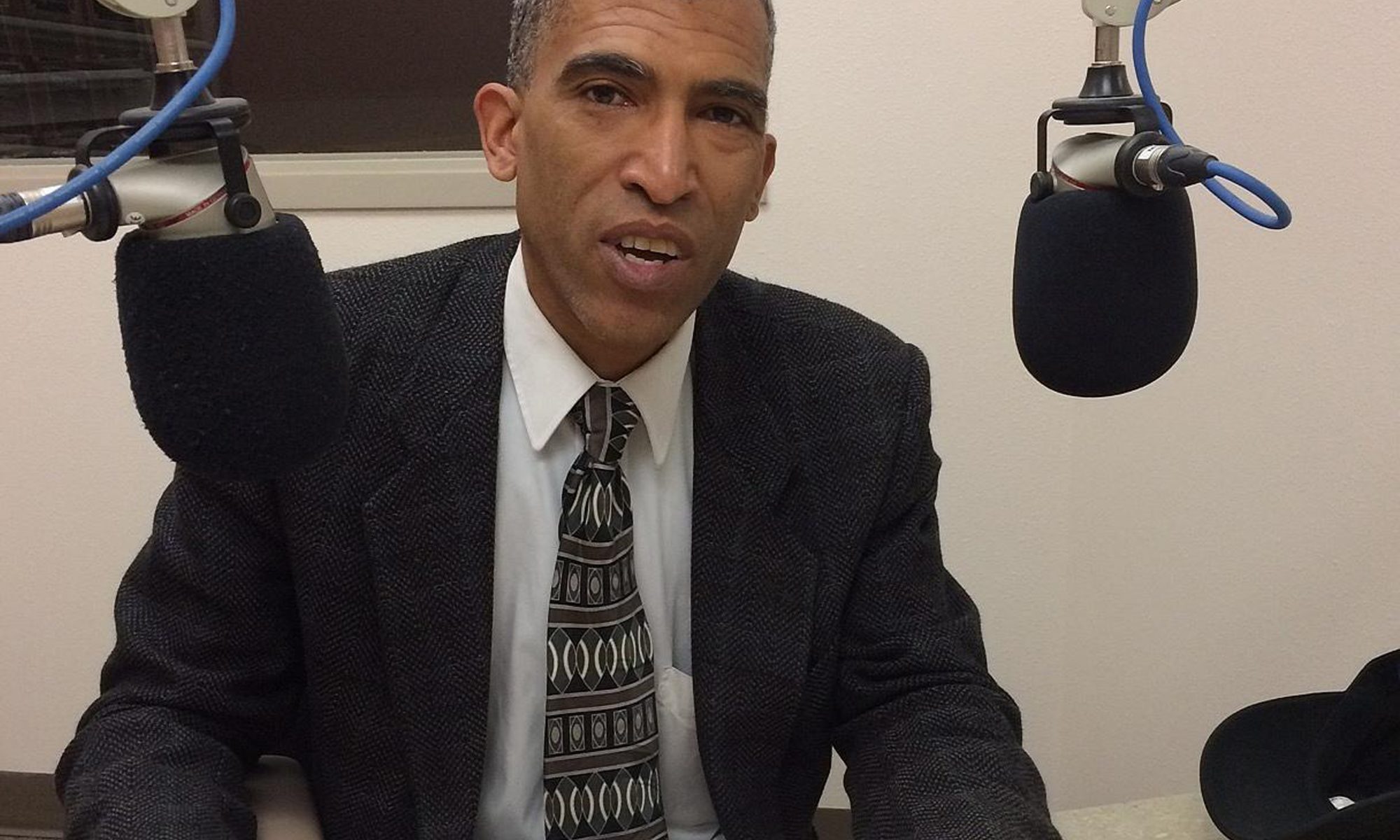 EugCast host Adam Wendt had the honor and pleasure of interviewing Eric Richardson at our studio inside Trifoia in Eugene, OR.

Eric C. Richardson has lived in Eugene, OR off and on since the 1970’s, is a father of 5, and is the President of the Eugene/Springfield NAACP – the nation’s old civil rights and social justice organization. Eric also plays and performs jazz on the standup bass at area venues like The Jazz Station.