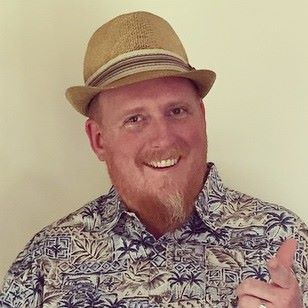 Mark is an advocate and supporter of downtown Eugene rejuvenation and has been a major player in bringing business downtown for almost a decade. He’s not afraid to start projects and is obsessed with collaboration. His favorite project at the moment is KING-PONG and he’s especially excited about opening a new Adaptive Prototyping Lab and highlighting Eugene as a Maker City. He’s on the planning team for The Nation of Makers Conference 2020 in Eugene. 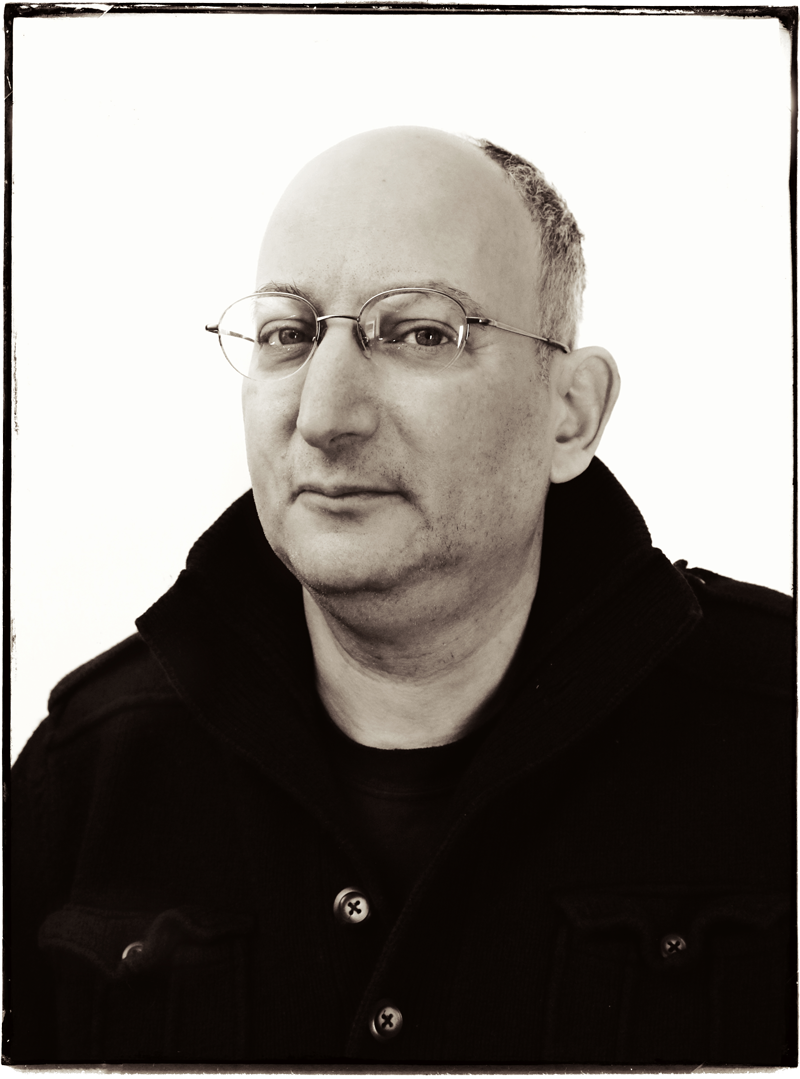 Adam Wendt interviews Howard Libes, a Eugene area writer and music industry hotshot. The interview wanders around Eugene like a raccoon on LSD.

Howard Libes has been a writer for over 30 years. He edited the 2,300-page manuscript of If They Move … Kill’em: The Life and Times of Sam Peckinpah by David Weddle (Atlantic/Grove Press) and worked as a collaborator — writer and interviewer — on Among the Mansions of Eden: Tales of Love, Lust, and Land in Beverly Hills by David Weddle (William Morrow/HarperCollins).

He has been a freelance writer for many publications too, including Fuel and Los Angeles Times Magazine. Howard’s writing career has been sidetracked a few times over the years by the music business. Most notably, he managed the Cherry Poppin’ Daddies who sold over 2 million albums.

He is currently tapping into his lifelong obsession with science fiction and writing the SEEDER series. In October 2017, When All Else Fails, volume one in the series, was released online and in stores. The second volume in the series, Foreseeable Future, is due out in Fall/Winter 2020.