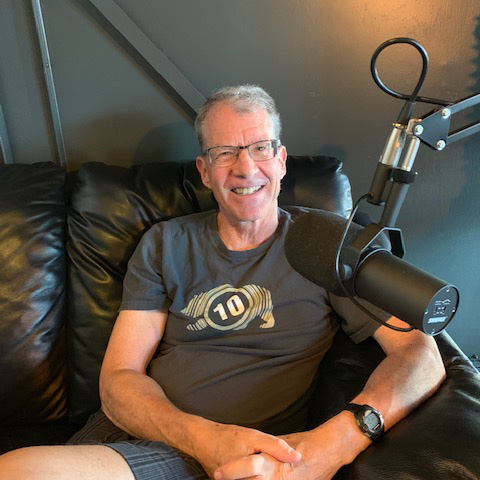 In this episode JoJo talks with Dr. Dave Donielson, veteran climber and member of Lane County Search and Rescue and Eugene Mountain Rescue. Learn about his favorite, scariest and most challenging climbs in some of the most beautiful parts of the country. Including the hard rock peaks of Yosemite, Mt Whitney in California and the high peaks of Denali in Alaska.

Dave has turned to his passion and skills for climbing toward Eugene Mountain Rescue and Lane County Search and Rescue. Listen to how he made it on the Team and just how grueling it is to become part of the Search and Rescue family! 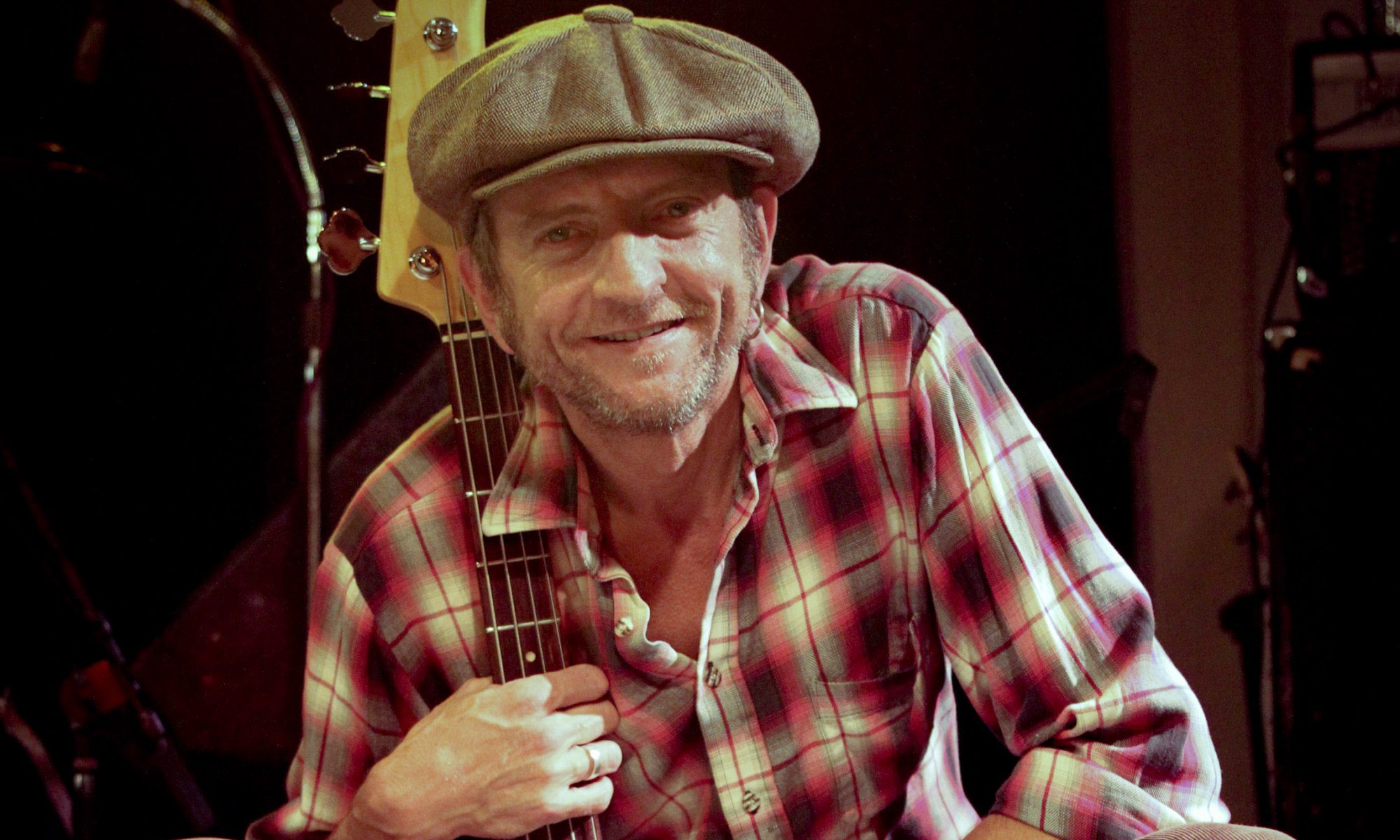