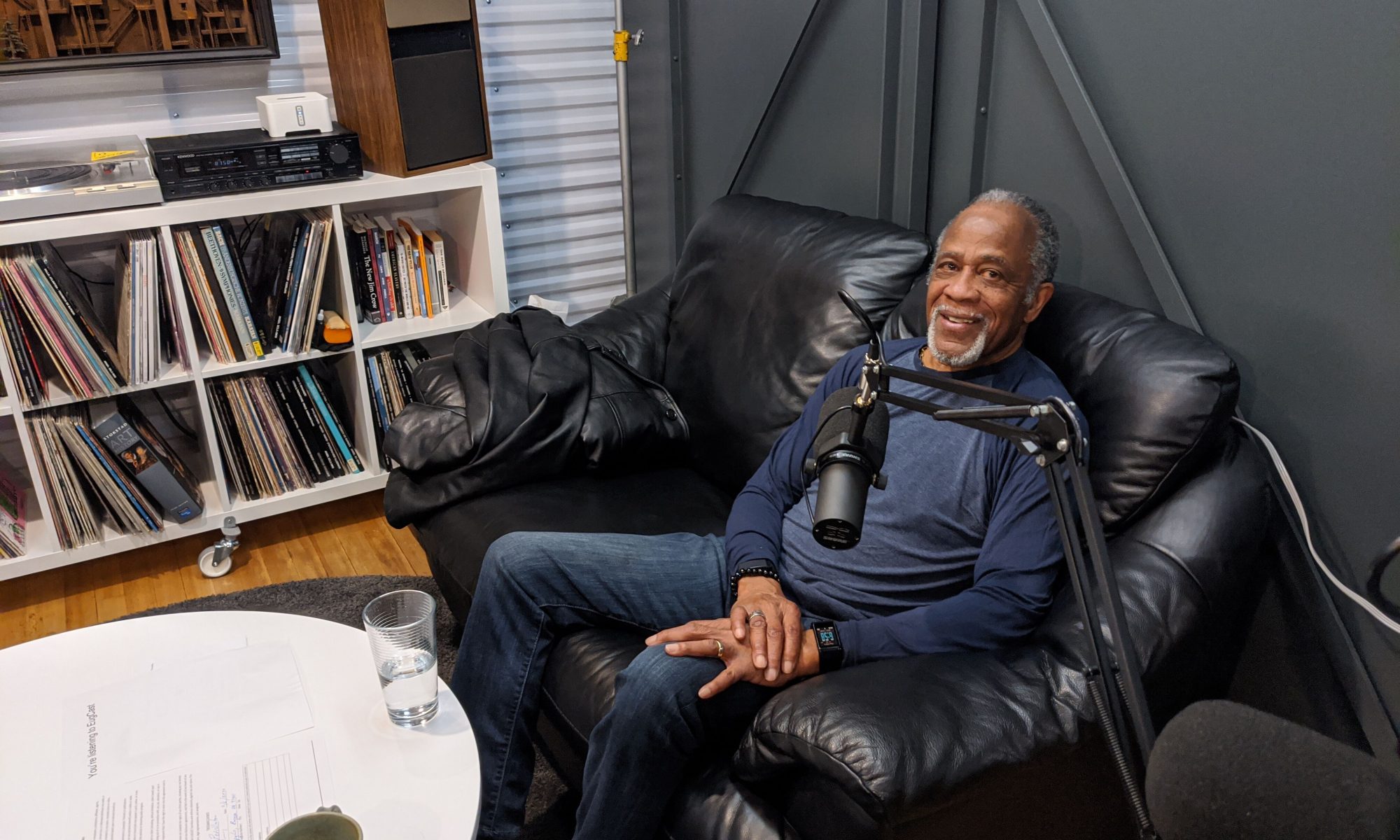 In this episode, Adam Wendt talks with Eugene resident and octogenarian Herb Pendleton about growing up in the 1940s and 1950s in New York City. Herb reflects on his decision to join the military and pursue a career in the fledgling computer industry at IBM in the early 1960s. Herb was one of the first African Americans to work in the computer industry during the 1960s and then worked in telecommunications during the 80s and 90s. His career spanned almost 50 years working in the technology sector before retiring to raise his family in Eugene.